THE SECRET IS OUT...

Five of the World's other famous Bunkers

In 2010, Chinese inventor Liu Qiyuan started building a Noah’s Ark. It was his preparation for the apocalypse that had been predicted by to occur in 2012 by some grievously misguided Mayans. 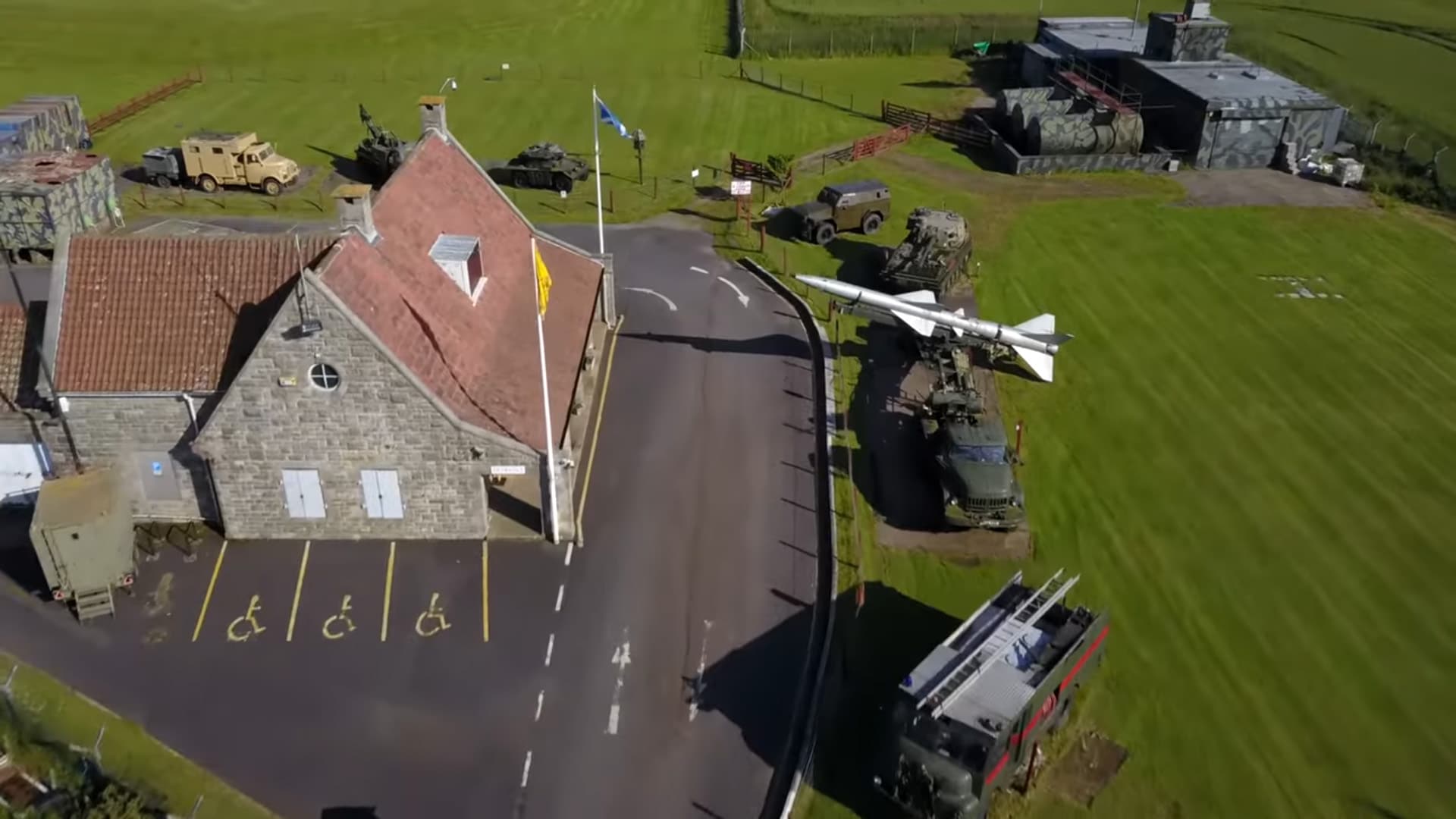 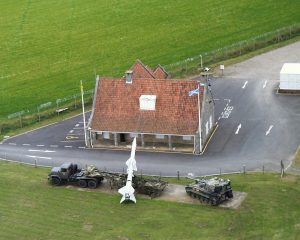 Qiyuan’s belief in the project was so strong that he disbursed his entire life savings on it and he constructed six iterations of his spherical pod design. Of course, the specific threat that gave Liu purpose has long since dissipated, but throughout history, some threats have been considered worthy of great investment. At the point where fear and risk intersect and investment becomes justifiable these landmark bunkers have been built to warrant our future survival.

A unique treasury lies to the far North, ice-locked in the frozen islands of Svalbard. It has been designed to last for 10,000 years. Its treasure lies dormant, air-locked deep in a mountain chamber just 700 miles from the North Pole. Neither gold, nor precious works of art have warranted such treatment, but thousands and thousands of silvery packets of seeds. This precise collection forms an unconventional catalogue of all the world’s crops, from chickpeas to wheat, and has been curated to preserve divergent strains of plants from every nation. It is, in effect, a Noah’s Ark of plant life, designed and funded to safeguard against famine should the world’s crops be obliterated by nuclear war, climate change or plague.

In 1958, at the height of Cold War tension, this luxurious underground bomb shelter was built under the opulent Greenbrier Resort. Designed to house members of Congress in the event of nuclear disaster, the vault bunker is equipped with everything you might wish for in an apocalyptic fix; decontamination chambers, dormitories and an intensive care unit, as well as medical and dental operating rooms. Surprisingly, it was kept a secret for 30 years, despite the oddness of a 7000 foot runway in a small town of only 3000 people, the over-preponderance of male toilets in the resort and an inexplicably extensive hotel staff force, who were secretly tasked with the bunker’s maintenance and supply.

At a depth of 65 metres beneath Russia’s capital, a sub-terrestrial city warrens the earth into a series of reinforced chambers and bunkers. Built by Stalin during the Cold War, Bunker 42 stronghold is enveloped by six metre deep walls of concrete, stocked with enough food and air to last two weeks, and designed to withstand the most devastating of nuclear drubbings. Today, the bunker has been declassified, and it operates as a museum in which visitors can get hands-on with radiation suits, Geiger counters and, critically, a round or two of apocalypse-themed laser tag.

One of the Ministry of Defence’s best kept little secrets, this repurposed quarry was used as the emergency government war quarters, designed to safely host up to 4000 ministers with all desirable mod-cons. The self-sustaining facility was not only equipped with its own bakery, laundry and surgery, it was designed to run on generator power, with enough to last three months. The facility was so large it had its own fleet of battery-powered vehicles to navigate its ten miles of underground roadway. Declassified in 2004, the site’s future is now uncertain.

Hospital in the Rock, Hungary

Beneath Castle Hill in Budapest’s Old Town, a six mile tunnel system channels the city’s foundations into underground vaults. Within, a hospital once used to treat injured civilians in the Second World War and the 1956 Uprising has now been revived for visitors. With original medical equipment, interactive exhibits and waxwork models its poignant tales unfolds for visitors who choose to take the one hour tour of the facility.

WE ARE CURRENTLY CLOSED.

Subject to Government restrictions on opening and travel, we will reopen in March 2021. We look forward to seeing you soon. Stay safe and well!