A HISTORIC MISCELLANY OF SECRETS...

Throughout history, the subtle art of keeping a secret has made the difference between reputation and ruin.

Today, many of the secret bunkers of the Cold War have been declassified, but there are some mysteries, however, that might always remain elusive. 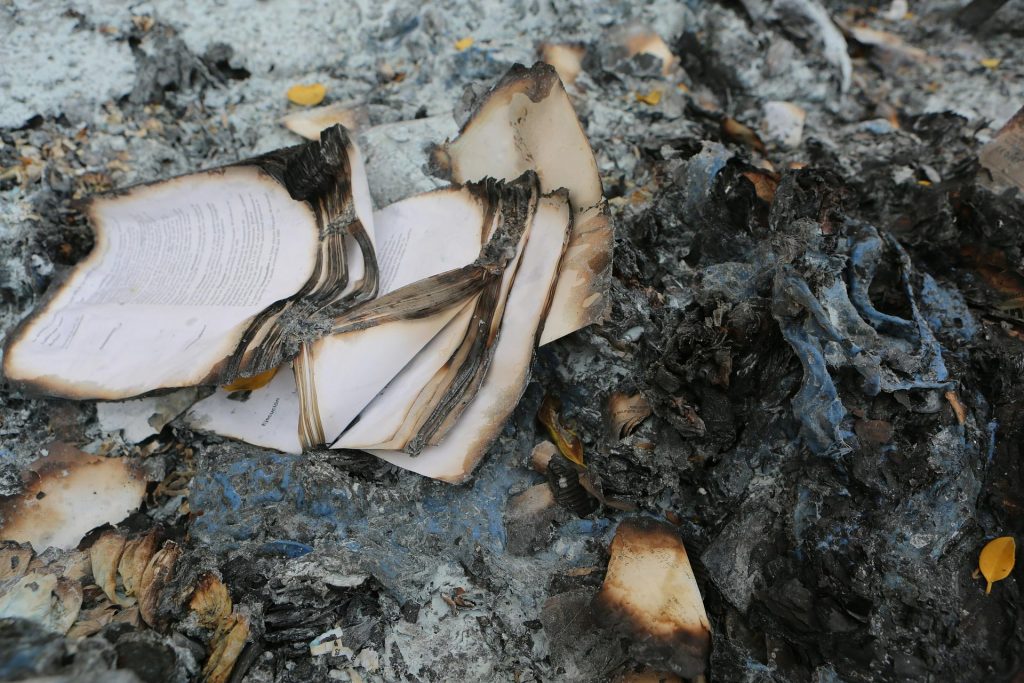 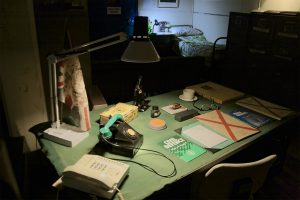 This puzzling tome was discovered in 1912, and contains almost 240 pages of beautiful writing and drawings. The language in which it was penned has not been identified, and no match has been found for the many brightly coloured species of plants that have been meticulously hand-drawn on its pages.  Detractors have suggested it could be a hoax, but the curio has been carbon-dated to the early 15th century.

Looking out across the Pacific Ocean, the weathered and imperious faces of the Moai continue to confound archeological enquiry. It is known that they were carved by the Rapa Nui people, but there is continued speculation as to why it was necessary to build 887 statues, and how they were moved to their final positions, with the largest weighing over 75 tonnes.

Created 5000 years ago by the prehistoric residents of a very different England, this strange arena of larger stones (sarsens) and smaller bluestones from Wales delimits an area of ancient, sacred landscape that was once much larger. While it has never been determined exactly how the stones were transported to the site, it has been suggested it could be something as simple as the movement of a glacier that transported them to the site where they have now been erected.

Nine stories below one of the world’s most famous railway stations lies a vault of secrets. Known as M-42, this vast, rusting bunker was unknown to the public until the 1980s. Within, an armoured train was used by President Roosevelt to travel to the Waldorf Astoria to hide his polio-riddled limbs from public scrutiny. While that particular engine no longer runs, the area is still heavily guarded, and contains much of the New York City power grid.