Although no bombs were dropped on the United Kingdom during the Cold War, Scotland did experience its own fair share of radiation exposure during that time of high tensions.

It all began in March 1960, when Prime Minister Harold Macmillan sat down with President Eisenhower, over a cup of coffee presumably, to agree on the provisions needed for the West of Scotland to host U.S. nuclear submarines. 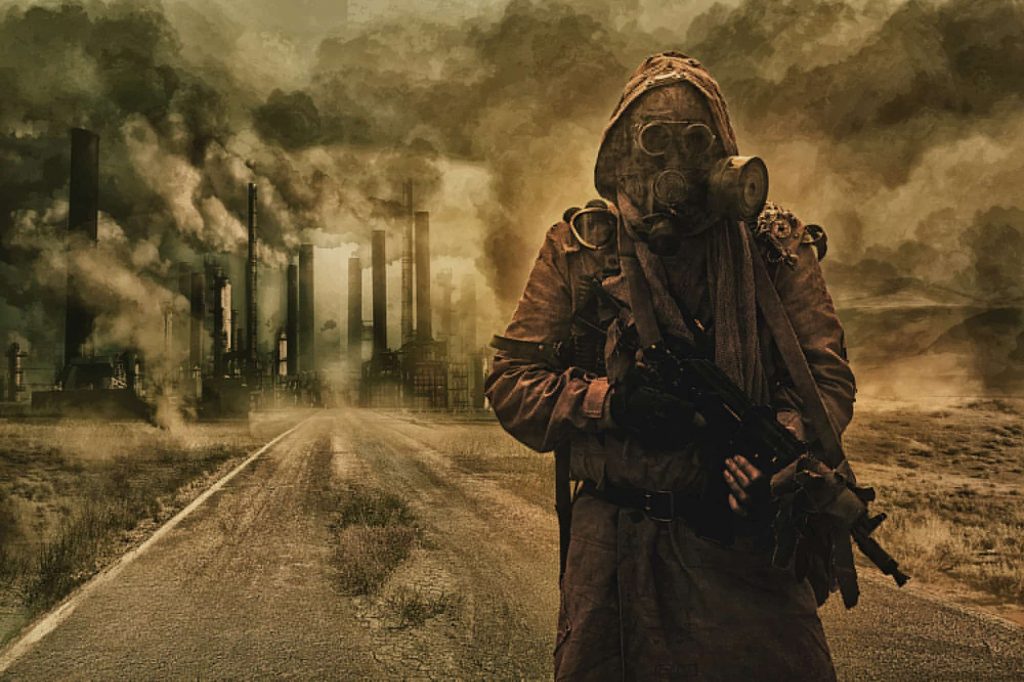 Later that year Macmillan announced these plans for the Clyde to the House of Commons, but the party only truly got underway when the submarines’ support ship, the USS Proteus, arrived in Dunoon a full year later; docking platform in tow.

As well as drunken evenings, at the town’s first licensed cocktail bar, it signalled the beginning of a need to dispose of the nuclear waste set to be produced by the Polaris submarines; which were essentially mini nuclear reactors.

The government stated that only a small portion would be dumped into the nearby sea, but this actually amounted to 6,000 US Gallons per month. The situation was carefully monitored, but fishing lanes were unsurprisingly contaminated. From 1965-1974 the Ministry of Agriculture, Fisheries and Food conducted numerous reports, concluding that there was no significant rise in radiation and fish from the area were safe to eat. By modern day standards, however, the results showed that eating 5.5 ounces (about a hand full) of mussels meant you would overtake the maximum safe level of radiation.

Local fishermen working in contaminated areas complained of illnesses, while the shipyard workers tasked to maintaining the Polaris submarines had slightly lucky escapes. Workers who cleaned the subs’ jetties were definitely exposed to high levels of radiation, but none of the levels recorded matched the readings recorded in the water, if they had then the level of exposure would’ve meant these workers would have radiation levels considered highly dangerous – even back in those days.

But, luckily, measures have been taken since these incidents and accidents to ensure no lasting effect on the area. In fact, the dangers posed by the pollution were not as far reaching as some thought it could have been at the time. Fittingly, the local Dunoon newspaper warned readers that local milk could be contaminated, as cows would quickly absorb radiation through eating the grass, but ironically reminded them that most of the town’s milk came from Bute.