A number of war games were held here at the Secret Bunker and Exercise Great Heart was one of those, which ran from the afternoon of Friday 6th May to Saturday 7th May 1988.

Great Heart was designed to simulate the action that would have been taken had the Cold War developed into a more hostile situation. This forced those involved to confront the realities of a nuclear war and gain an insight into what action to take. 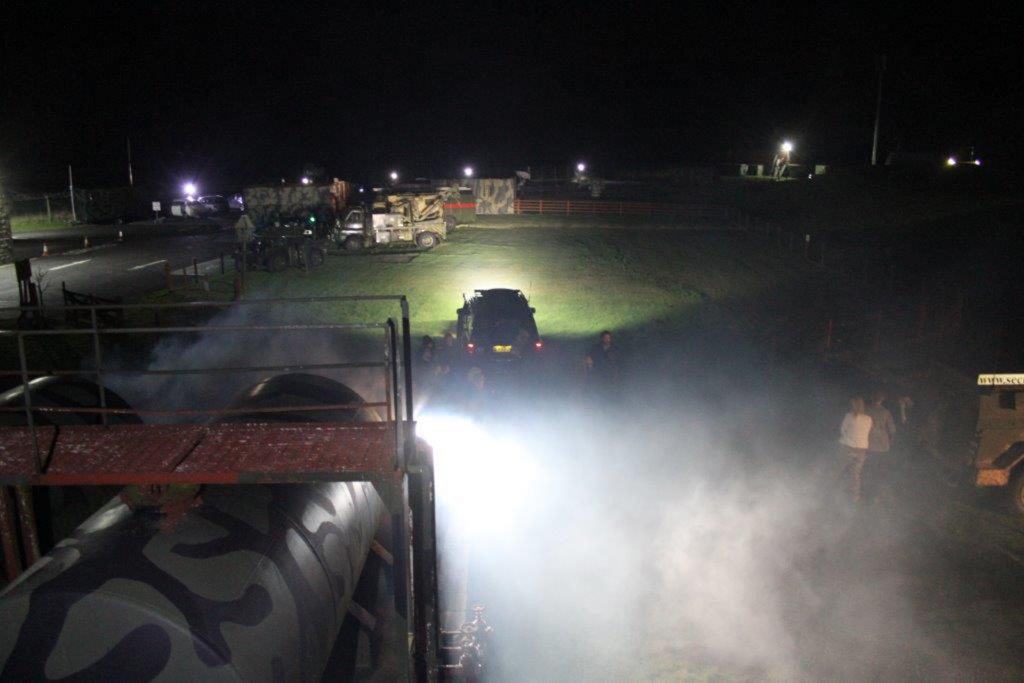 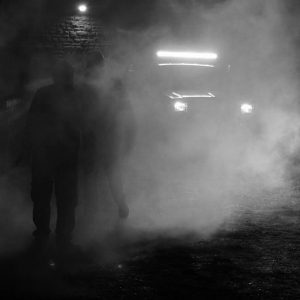 In 1988, the existence of the bunker in Troywood was a closely guarded secret so those taking part in the exercise were not told where they were going and were informed not to disclose any details of their involvement in the exercise to anyone. Some officials refused to attend the exercise as in the event of a war they would have chosen to be with their families instead of upholding their duties.

In order to make Exercise Great Heart as real as possible, a narrative of bomb blasts was established and staff adopted the roles associated with plotting explosions, predicting fall out and warning the fictional surviving population of an attack.

Staff from the Meteorological Office were present in the bunker in order to provide accurate weather reports and forecasts to Government Scientific Advisors. They plotted the fallout of each bomb on the large charts which can still be seen in their cabin at the Command Centre. This enabled them to capture data based on this scenario to give a guideline of possible eventualities of a nuclear war. In this scenario, Edinburgh and the Central Belt sustained the largest loss of lives.

This information was then relayed to Military and Emergency Services representatives who were then able to devise a strategy for dealing with the civilian population above ground. They were forced to take immediate action and direct limited resources to the most in need, which was difficult given that much of Scotland had been destroyed.

Representatives were tasked with the decision to decide whether they would go into the most radioactive areas to save what few lives they could, or conserve their resources for less affected areas.

Other military organisations put forward proposals for feeding and sheltering large numbers of displaced or injured civilians and for the maintenance of law and order in a destabilised society.

Also involved in this exercise was staff from the Scottish Office press department who wrote material which would be broadcast from the bunker by senior civil servants. The programmes never went live, but were as real as possible giving information on fallout predictions and information on the extent of the destruction.

The intention of these broadcasts were to keep morale as high as possible. Decisions were made during the exercise on how much of the truth should be broadcast and how to phrase announcements to make the best of the situation. To keep morale high, programmes were as upbeat as possible and music was played from the diverse collection of Classical LPs which are still on display in the bunker today.

Exercise Great Heart sparked fierce debate amongst participants and forced them to make the kind of moral choices necessary had the Cold War heated up. However this was a crucial step towards being ready to protect Scotland in the event of an attack.