Scotland’s Secret Bunker is re-opening its doors to the public this weekend, after being closed for the winter months.  The atmospheric Cold War Museum, hidden beneath a farmhouse near St Andrews, is gearing up for an extra special season in 2020. 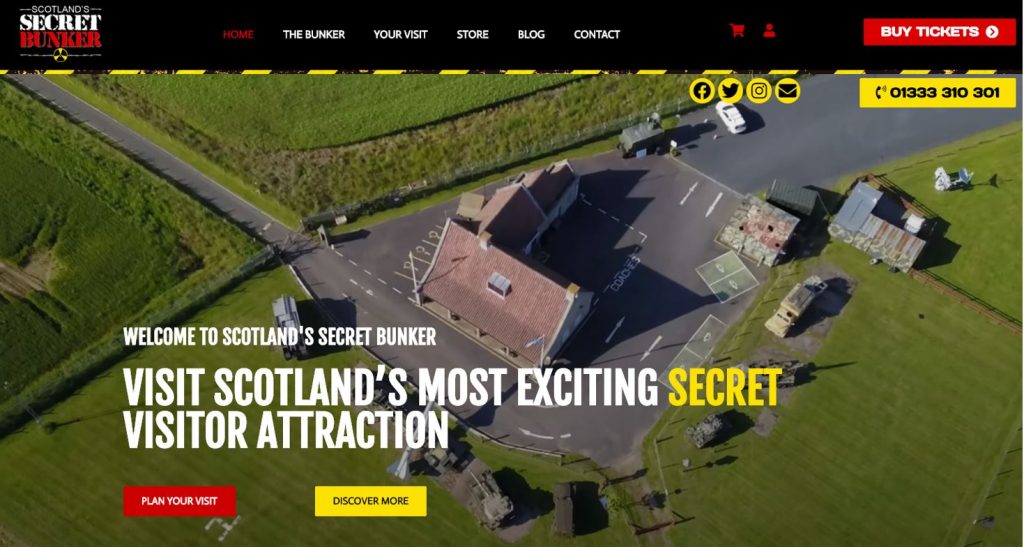 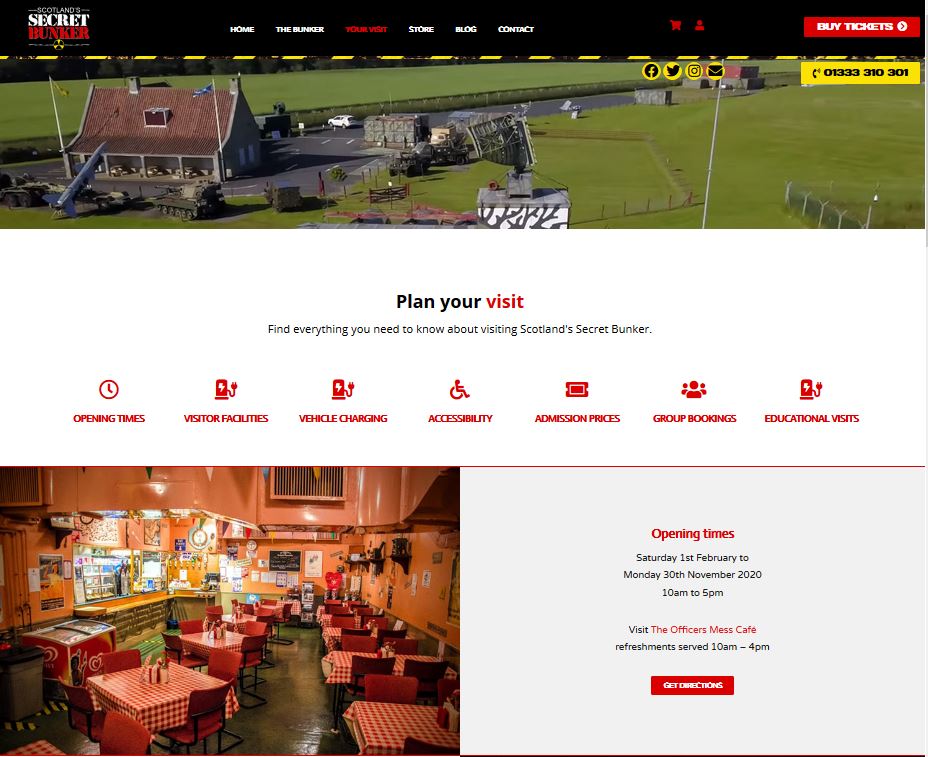 As we celebrate 25 years since first opening the doors to the public and we have launched a brand new mobile friendly website where information about visiting the bunker, what the bunker beholds, and the bunker’s history can be found.  You can even watch videos, read our blog, browse our shop and purchase tickets online.

The website was created by Graffiq, a web designer from Kent.  www.graffiq.com

First opened to the public in 1994, after being decommissioned in the late 1980s following the collapse of the Soviet Union and the dissolution of nuclear threat, Scotland’s Secret Bunker is now one of Fife’s major tourist attractions welcoming tens of thousands of visitors through its blast doors every year.  The bunker underwent major refurbishment in 2014. 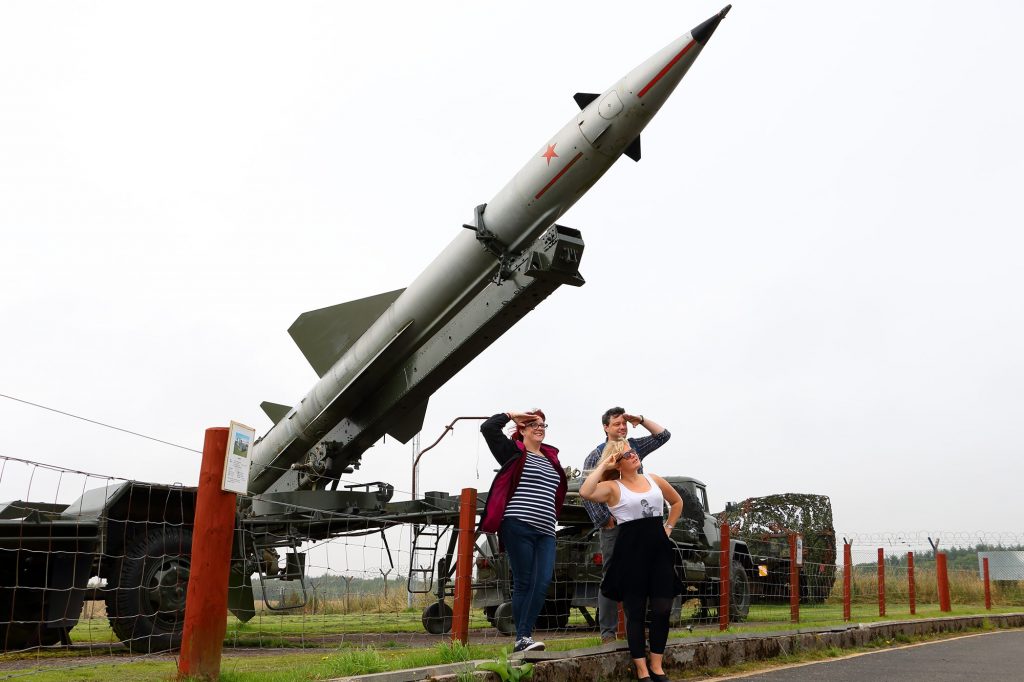 Scotland’s Secret Bunker is a favourite of Comedian and BBC TV Presenter, Angela Barnes, an ardent nuclear bunker enthusiast with a passion for all things Cold War, says:
You don’t have to be a Cold War nerd like I am to have a fun, informative and intriguing day out at Scotland’s Secret Bunker.  My pals and I had a brilliant day in the bunker, discovering just how the United Kingdom was preparing itself for nuclear war in the mid 20th century.  It’s fascinating, chilling and quite arresting stuff, particularly for those of us that remember the tensions between East and West in our lifetimes.  Get yourself down there and discover what bunker life would have been like if the worst had happened.  Perfect thing to do with your holidays and there’s ZERO chance of you getting sunburnt!  Win!!
Angela Barnes
Comedian/BBC TV Presenter

Scotland’s Secret Bunker is the focus of a series of young adult fiction books. It was while on a visit to the Fife based Bunker in 2011 with his family, that British author, Paul Teague, found the inspiration for his Secret Bunker book trilogy.

Buy The Secret Bunker Trilogy books in our Bunker Store.

Browse collectables, souvenirs and memorabilia in our online store.

Search for little known secrets in our blog.