The Cold War was a game of nerves where seconds could mean the difference between life and death.

Nerves of steel is exactly what lieutenant-colonel Stanislav Petrov had on the night of September 26th 1983. Covering another officer’s shift, Petrov was part of the military intelligence section of the Soviet Union’s secret service and had only just eased himself into the commander’s seat in the section’s underground bunker located south of Moscow. 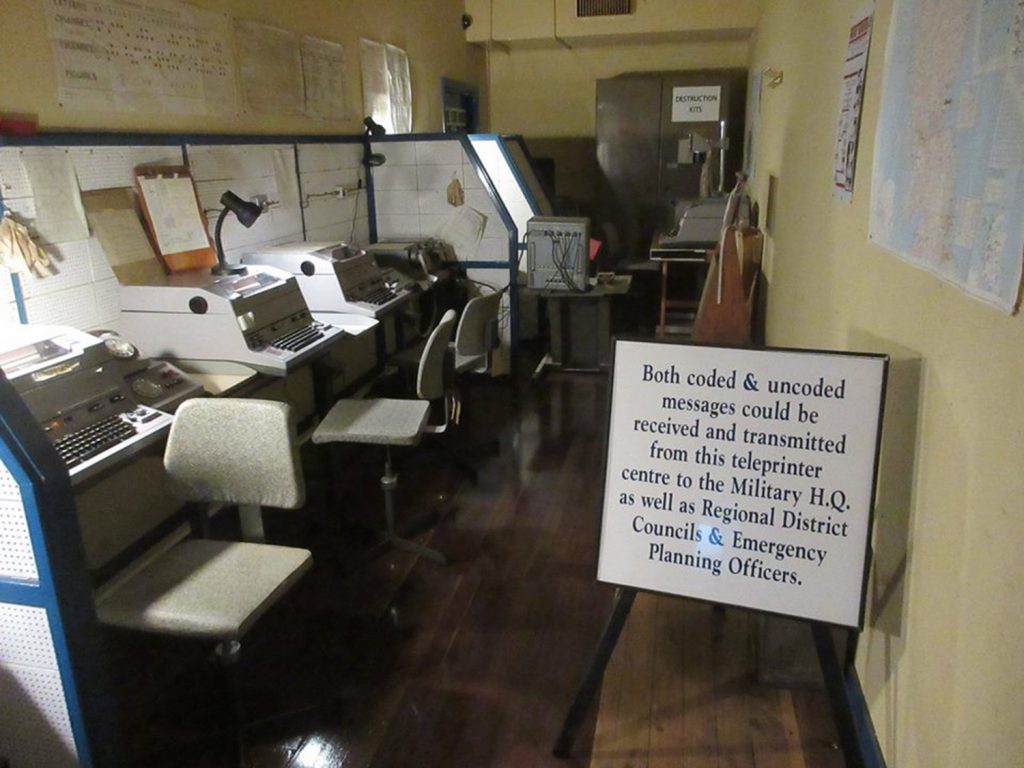 His job: to look out for any sign of movement which may suggest that the U.S. were about to launch a major nuclear attack on the Soviet Union.

Missiles could reach the USSR from the U.S. in approximately 12 minutes, so immediate action would have to be taken should a major threat arise.

In this game of nerves, bluff and counterbluff, suddenly a warning light was flashing ‘LAUNCH LAUNCH’. Sirens were alerting him that the U.S. had just gone to war. Despite computers detecting missiles being launched, there were no signs of missiles hurtling towards them.

It was now or never. Petrov had to decide whether to retaliate and launch Soviet missiles or risk an attack landing on the USSR. Five rockets were now detected as being launched with a missile attack imminent.

Holding his nerve, Petrov thought the computers had to be mistaken. It was common knowledge that if an attack was launched, by either side, they would do so in large volumes – not just four or five missiles at a time.

The next 10 minutes felt like hours as Petrov waited. If a missile was on its way it would be landing in Moscow shortly. Many thoughts going through his mind. What if the USSR was about to be attacked by their enemies and he was doing nothing about it?

There was no explosion. No flashes of blinding light. Nothing. Instead, silence rained over the bunker as the sirens stopped blaring and the lights went off.

It was a false alarm. The satellite sensors had actually detected nothing more than high-altitude clouds which were mis-interpreted as missiles pelting towards the USSR.

If it hadn’t been for Petrov’s instincts and nerves of steel, the world would have gone to war once again but this time, with a much more deadly outcome.