For decades, the creation and use of nuclear weapons have been one of the most fiercely debated issues worldwide.

Even today, many of the world’s most influential leaders are discussing what action needs to be taken to prevent the future use of nuclear weapons.  Luckily today, the majority of people living have never had to experience the devastation caused by the detonation of a nuclear bomb.

Most are aware the results of a nuclear bomb would be horrific and we know this because of the accounts and photographs taken by those who witnessed and survived the last nuclear attacks which happened against Japan in 1945. 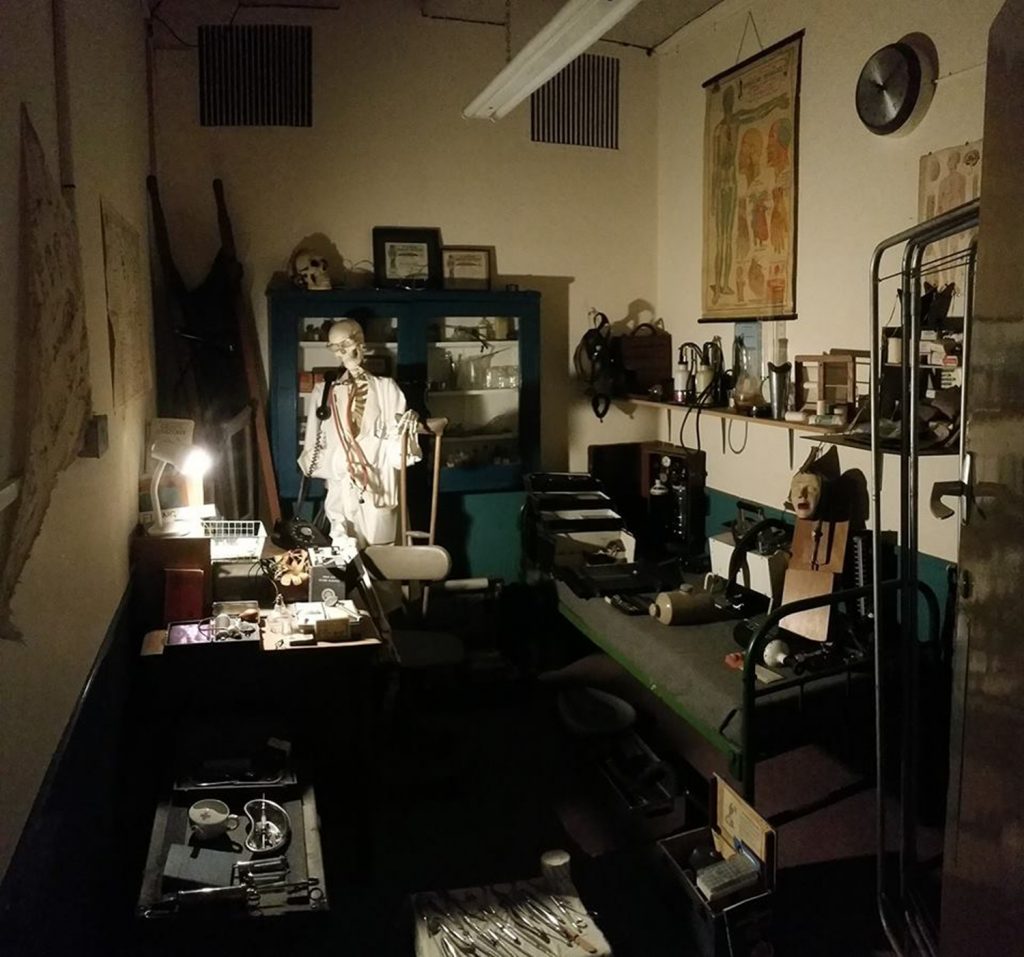 America made the decision to drop two atom bombs on Hiroshima and Negasaki as they believed this would cause less lives to be lost than if the Allied Forces had been made to enter Japan. However, by the end of 1945, more than 150,000 people had died in Hiroshima along with the vast majority of victims being innocent men, women and children who had been carrying on with their lives as normal on the day the bomb dropped.

It was at 8:15am on the 6th August 1945 that the atomic bomb “Little Boy” was dropped over Hiroshima. The heat and light caused by the detonation of the bomb were far stronger than anything experienced before. An area of 4 square miles was completely destroyed and a further 12 square miles extremely badly damaged.

Most victims of the bomb died instantly with many more losing their lives in the weeks, months and years which followed. Members of following generations were also affected as a result of genetic problems caused by extreme radiation exposure.

The Secret Bunker recently told the story of Mr Ferns, a former member of the RAF who in 1946 was sent to Japan to join the British Commonwealth force of occupation. He was stationed just 15 miles away from Hiroshima and witnessed first hand the scenes of devastation. Mr Ferns daughter brought the Secret Bunker copies of photographs which Mr Ferns purchased when still stationed in Japan which show the extent of damage caused to the buildings and landscapes of Hiroshima.