Britain under nuclear attack. In the 1960s, the Cold War was at its heights. Under the threat of nuclear attack at virtually any moment. Britain prepared itself as best it could for the devastating effect of war. The four rare films featured on this DVD vividly capture the preparations made for nuclear was by the authorities, and the advice given to the public on surviving both the bombs and the irradiated fallout that would inevitably follow….. Also includes rarely seen films of the day: Seven Nuclear Defence Warnings, The Warden & his Duties and Training, Care of the Homeless, Sound an Alarm II. Running Time: 101 Min approx – DVD Extra Running Time: 4 min approx Colour Format: Pal 4:3 Region: 0 Audio: Mono 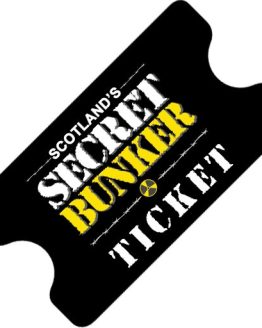 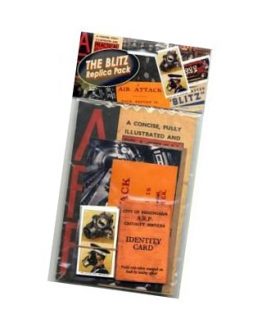 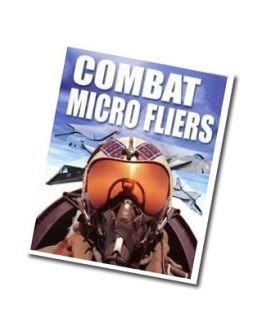